When you have been involved in an accident with an uber or while riding in an Uber, you need a Uber accident lawyer to immediately begin investigating soon after the accident took place. The lawyers at the Willis Law Firm fights hard to get the Uber injury compensation for both Uber passengers and Uber drivers after an accident involving with an Uber or while riding an Uber caused serious injuries.

Failure to hire a Uber accident lawyer could cost you hundreds of thousands of dollars on your accident claim against Uber’s insurance policy. Uber and Lyft perform millions or billions of rides each year all over the country. There is always a risk of being involved in an Uber accident and being seriously hurt, especially when drivers are distracted by the Uber application on their phones. Or the Uber driver has a poor driving record Uber should have discovered while performing a background check or driving record check when hiring the driver. 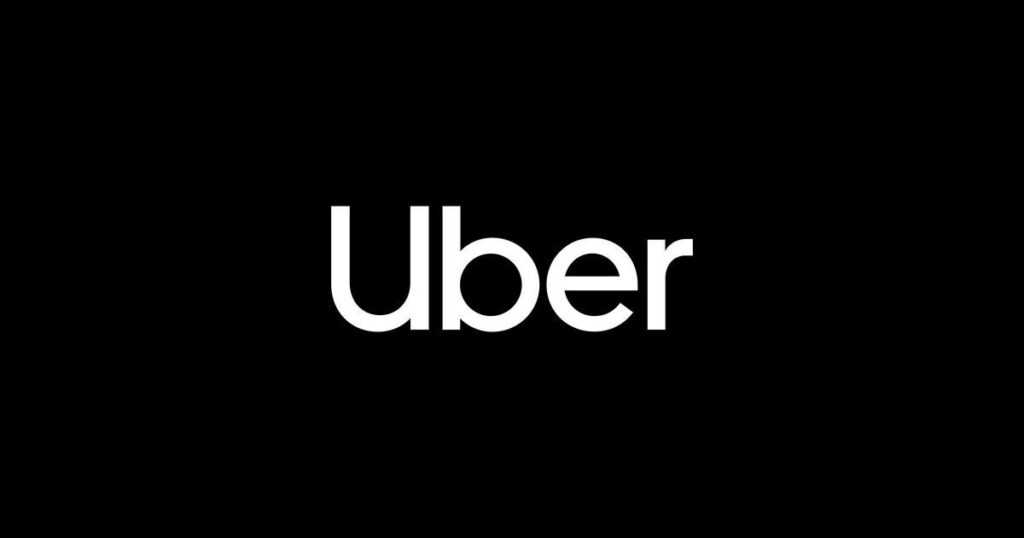 Were you involved in a serious Uber accident where you know or suspect the driver was distracted, intoxicated, or at fault for your injuries? Did your Uber driver have any training? If your Uber driver was negligent in his or her driving behavior, has a poor record, has previous accidents Uber should have been aware of, was intoxicated with alcohol, high, or affected by a drug or other substance, you need a lawyer immediately to investigate and preserve the evidence so you can make a successful claim or lawsuit against Uber.

Uber and Lyft drivers are provided limited or zero training before being able to pick up a passenger. We know because our attorneys here at the Willis Law Firm signed up to be Uber drivers ourselves to test it out and know all the ins and outs. There are sexual assault training videos and public safety/panic buttons that are available for the driver and riders, but as far as actual driving instruction goes, there is zero instruction or courses that must be passed other than maintaining the appropriate insurance, vehicle registration, and a current driver’s license.

If you were a pedestrian and were hit by a driver, your driver was looking at their phone to accept another ride or make a phone call, text and drive, and hit another vehicle, or any other form of uber driver negligence caused your accident and injuries, it is imperative that you speak to experienced Uber lawyers that know how to get you the maximum recovery for your injuries against Uber.

As Uber corporate would tell you, they are not “Uber drivers”, they are independent, third-party transportation drivers. The company uses this worker classification to shield itself from liability and not have to provide certain wages and benefits like a regular corporation would for its employees. What is important is that every driver is required to maintain Uber’s insurance policy.

So “Does the Driver’s or Rideshare Company’s Insurance Policy Apply?” is a common question that clients and lawyers alike ask when looking at an Uber accident. In general, once the Uber driver application is activated, a driver’s personal insurance policy will exclude coverage. There is a potential gap in driver insurance coverage in the moments where a driver goes from driving himself on his or her personal business to activating the application.

Additionally, there are smaller limits in coverage in the period where the driver’s app is “On”, but they are waiting for a ride request. During this period, you will commonly see insurance limits in the amounts of $50,000/$100,000 for Liability and $25,000 for property damage.

When Uber’s insurance kicks in can be structured into several tiers. An important question to ask after every accident is what stage was the driver in when the accident occurred? We can break down a rideshare driver’s activities into 4 stages.

o This is the Uber driver who has driven for the company in the past. But there is no Uber driver application currently activated and he/she is not driving on behalf of the company at the current time of the accident.

o In this stage, the Uber driver has opened the Uber driver app and has not yet paired with a rider. The driver may be looking to accept a ride but has not confirmed it yet with the future rider. They are waiting on a request for a ride.

o The Uber or rideshare driver has been hailed, has paired with a passenger, and is in route to pick them up.

When the driver is in Stage 0 or Stage 1, the company has a strong argument that depending on the independent contractor and employee status of the driver, that the driver’s personal automobile insurance is responsible during these stages and Uber’s million-dollar policy does not kick in here. During stages 2 and 3 though, it is indisputable that Uber’s insurance policy and in full effect and if there is an accident while working on behalf of uber, a claim against Uber and their policy may be made.

Other Vehicle Hit My Uber

Are you an Uber driver or rideshare driver that was involved in an accident that was not your fault? Or were you riding in an Uber or Lyft when it was involved in an accident that was not your Uber driver’s fault? This is a common scenario as Uber driver records are in fact better than the general public on accidents per mile driven basis. In this situation, you are still covered by the Uber million-dollar policy. Often the at-fault driver’s insurance will not have large enough policy limits and the passenger or driver must make a claim against Uber’s insurance to compensate both the driver and passenger for their injuries.

How to File a Uber Lawsuit

When an Uber accident occurs and you need an Uber accident lawyer, call the Willis Law Firm immediately. Our team is standing by 24/7 to help you get the money you deserve after a devastating accident has caused you or a family member serious injuries.

The Willis Law Firm will always provide you a free and confidential case consultation. Our lawyers will quickly be able to help you determine the best path forward. If a claim or lawsuit against Uber is filed, we operate on a contingency fee basis, which means we do not win, unless you win. Before speaking with the Uber insurance adjuster, speak to the Willis Law Firm. Fill out the form on this webpage or call us 24/7 at 1-800-883-9858.