If you’ve suffered injury from defective hernia mesh, you can file a lawsuit with a hernia mesh lawyer by contacting The Willis Law Firm today. Call our Houston injury law firm now for a free legal review of your case, then size up your chance to be paid for your medical costs, lost wages and pain and suffering.

Mesh is No Improvement Over Sutures

For decades, surgery with sutures repaired hernias, which are bulges or tears in the abdominal wall allowing organs to protrude painfully from the body. But in recent years mesh implants or shields became widespread as part of such surgery, to bolster the hernia area post-surgery.

Such implants are composed of woven surgical materials made of synthetics such as gels or plastic-like polypropylene. They’re meant to be permanently placed in the body and not removed.

By supporting surgical repairs with their thin, flexible mesh shield, hernia mesh implants are meant to prevent further hernias from occurring — the chief side effect after suture surgery. Mesh implants also may be advisable when a hernia is especially large.

Mesh manufacturers are raking in huge profits for their defective mesh products, especially since use of mesh has become common for hernia surgery. Indeed, over 100,000 mesh implants are surgically inserted each year after hernia repairs are made.

Yet many hernia mesh implants require follow-up surgery since their defects can cause bowel obstructions, severe infections, hernia recurrence or other mesh injuries.

Victims can get justice by engaging an experienced hernia mesh lawyer from The Willis Law Firm, a firm that’s helped thousands of Americans get paid for their injury losses.

With so many injuries caused by defective mesh implants, hernia mesh recalls have been made by various manufacturers. Sometimes medical device companies call these “withdrawals” rather than the damning term “recall,” but they amount to the same thing: yanking a defective product off the market. Yet many mesh products remain available, and more mesh recalls are needed. 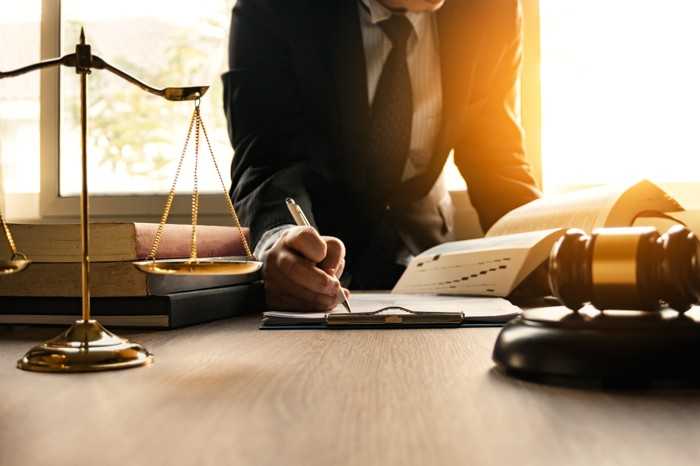 Withdrawn but not technically subjected to a formal mesh recall was a “composite,” or coated, mesh named Physiomesh. It was made by Johnson & Johnson subsidiary Ethicon. Physiomesh was taken off the market starting in 2016 due to problems with thick coating on the plastic-like polypropylene mesh implants — coating which could cause complications forcing even more hernia surgery.

Keep in mind that even if your hernia mesh implant has not been recalled by the manufacturer, you still can gain a hernia mesh lawsuit claiming payments for your injuries caused by the defective mesh.

Among the worst hernia mesh side effects are severe infections and perforation of the bowels. Mesh implants also can fail by allowing another hernia to appear.

Such a hernia recurrence may be substantially larger than the original hernia. The second hernia then must be repaired via further hernia surgery.

Polypropylene material in much hernia mesh also can injure tissues in the body. That’s especially true when laparoscopic surgery implants the mesh more deeply in the abdomen, where the harmful polypropylene can come in contact with the bowel.

Other hernia mesh complications are caused by the coating applied to some polypropylene mesh, with the intention of shielding against polypropylene’s painful side effects. Yet this coating for such “composite” mesh products — which was hastily approved by the U.S. Food and Drug Administration — also can be harmful and provides no real solution.

In fact, coated or composite mesh can have more harmful complications and infections than hernia mesh which is not coated.

Also known for dangerous mesh side effects is the C-Qur composite mesh initially marketed by Atrium and now coming from Maquet. The C-Qur has been associated with extreme allergic reactions to its Omega-3 Fatty Acid coating, as well as life-threatening systemic, or full-body, infections.

Another post-surgery injury involves hernia mesh erosion, which alternatively is known as “mesh extrusion” or “mesh exposure.” By any name, it means the mesh product crumbles or erodes in the body and then adheres to the bowel or sometimes the stomach, producing severe abdominal area pain.

When the eroded mesh adheres to the bowel, it can cause an inability to defecate due to bowel obstructions. This also can lead to severe pain and often requires follow-up surgery — even multiple subsequent surgeries. In fact, victims may be hospitalized for weeks, while needing partial bowel removal or colostomies. 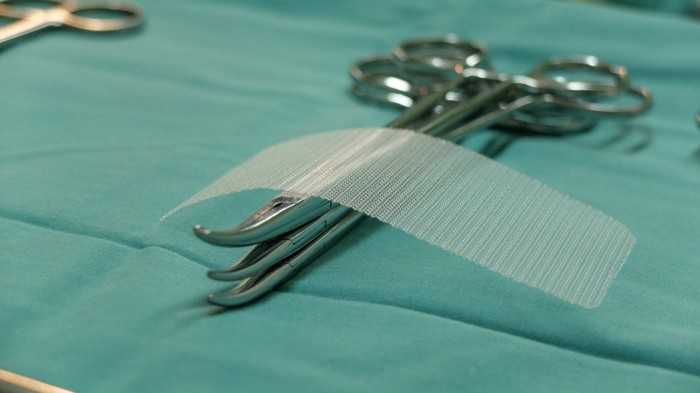 Follow-up hernia surgery also may involve removing some of the abdominal tissues and muscles to which eroded mesh has adhered.

Another serious mesh erosion complication is systemic infections, including sepsis. Others are dental infections and rotting teeth.

Tragically, even after mesh removal surgery for an eroded mesh product, mesh erosion side effects can continue.

In addition, hernia mesh complications can include:

Among the kinds or types of hernias are:

The blame for hernia mesh defects, side effects and failures should go to mesh manufacturers. Their negligence, haste and eagerness to place profits over public safety make them accountable for the injuries caused by their defective hernia mesh products.

Hernia mesh lawsuits seek to compensate victims by compelling manufacturers to pay for their losses — and mesh manufacturers can afford to pay. Hernia mesh, transvaginal mesh, and other mesh products are among the top profit-earners of medical devices in America, producing over $100 million in profits yearly.

In fact, profits have increased dramatically since manufacturers began making allegedly safer coated or “composite” mesh for their harmful polypropylene mesh products. Such composite mesh can sell for as much as 20 times more than non-coated polypropylene mesh.

Your Hernia Mesh Lawyer Can Help

But your defective medical device lawyer can help you fight back. Notify The Willis Law Firm today about your hernia mesh implant injury, and we will help you choose the right legal course for you and your family.

Contact us today for your hernia mesh lawsuit evaluation. It’s free and comes at no obligation to you. And it could lead to reimbursement for your injuries after a hernia mesh injury.