Benzene lawsuits are an essential form of justice for people who have suffered from this dangerous substance. Benzene is one of the twenty most used compounds in America. Dyes, degreasers, lubricants, plastics, solvents, insecticides, resins, rubbers, and nylons are all made with benzene. The majority of benzene generated today comes from crude oil, where it exists naturally.

Benzene is a colorless or pale-yellow liquid that smells sweet and evaporates swiftly into the air. Because benzene fumes and vapor are thicker and heavier than oxygen, portions of the chemical in the air may sink into low-lying locations.

Acute Myeloid Leukemia (AML), Myelodysplastic Syndrome (MDS), lymphomas, and aplastic anemia can all be caused by benzene exposure, whether by inhalation or skin absorption. Some of these disorders do not reveal themselves for several years after being exposed to benzene. And many individuals who have been diagnosed with AML or MDS may be unaware that there is a link to previous hazardous exposure like benzene. If a person has been diagnosed with one of these cancers or another severe damage and has a history of persistent benzene exposure, they may be eligible for compensation. Most chronic exposures to benzene occur through inhalation, according to the World Health Organization. If you or a loved one has been diagnosed with these diseases, you must contact a benzene attorney who will investigate your exposure levels, employment history, and other concerns.

Short-term exposure can cause modest but bothersome symptoms. Drowsiness, dizziness, fast or irregular heartbeat, convulsions, headaches, tremors, confusion, disorientation, vomiting, and dizziness are common in those who inhale high doses of benzene. Benzene at excessively high levels might result in unconsciousness, leukemia or anemia, and death.

The U.S. Department of Health and Human Services recently declared benzene to be a significant carcinogen. Over a year or longer, benzene levels in the blood build, allowing it to impact bone marrow and reduce the number of red blood cells. It can impair the immune system after inducing anemia by reducing the number of white blood cells and leaving patients vulnerable to infection. Benzene’s effect on bone marrow ultimately leads to irregular cell growth, developing leukemia, which is a cancer of blood-producing tissue.

Exposure to benzene during pregnancy is linked to low birth weight, an increased risk of childhood leukemia, and an increased incidence of birth abnormalities such as spina bifida. Women absorb benzene at a faster rate than males. When benzene is ingested, it “is swiftly transported throughout the body and tends to accumulate in fatty tissues.” Breastmilk has been discovered to contain benzene.

High quantities of benzene can be lethal. However, most people are exposed to the chemical for a long time and at a low level. While everyone is at risk—benzene is found in gasoline, car exhaust, and cigarette smoke—workers in some occupations are more likely to experience major health consequences. 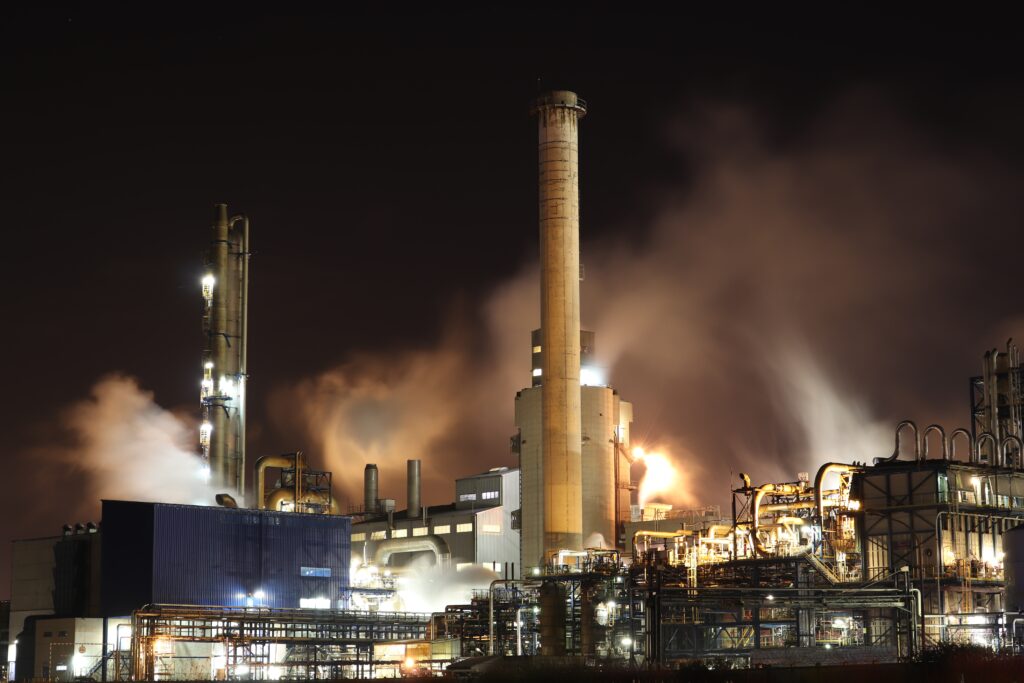 Benzene Exposure in the Workplace

Contrary to what petrochemical companies, steel mills, railways, and oil field executives claim, there is no safe threshold of benzene exposure. OSHA sets the maximum time-weighted average benzene limit for an 8-hour workday at one part of benzene vapor per million parts of air and the maximum short-term exposure limit at five ppm for 15 minutes.

Some industrial employers fail to test or limit exposure to benzene. Without proper ventilation, employees will be faced with severe health effects for the rest of their lives. Some businesses also cut corners by not adequately educating employees, failing to provide protective equipment, failing to enforce chemical storage requirements, and failing to ensure that other safety procedures are followed. Workers with benzene “biomarkers” and occupational disorders such as acute myeloid leukemia and myelodysplastic syndrome have extremely strong benzene lawsuits.

Industrial businesses that produce or use benzene have workers who may be exposed to the most quantities of the chemical. Oil and gas refining, petroleum manufacture, coal manufacturing, steel plants, printing presses, tanneries, chemical plants, rubber tire manufacturing, and storage or transit of benzene and petroleum products containing benzene are among these businesses.

Other jobs that may expose workers to benzene include car mechanics, shoe manufacturers, rubber workers, railroad workers, steelworkers, printers, laboratory technicians, firemen, and gas station staff. If you believe that you were exposed to benzene at work and have developed a medical problem, please contact a benzene attorney. 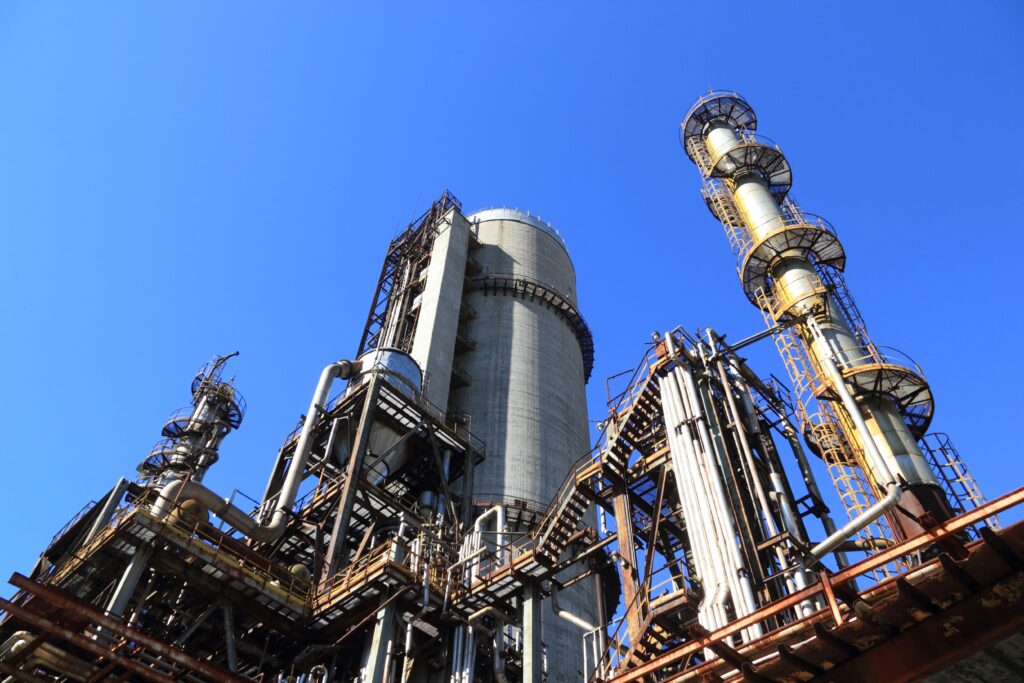 Exposure to Benzene at Home

Benzene is a component in many common home items, and people who use them should take steps to avoid breathing benzene fumes, putting benzene products on their skin, accidentally eating benzene, or splashing it into their eyes.

Household products that frequently include benzene include:

In many regions of the United States, fracking wells monopolize the landscape. The wells were drilled before appropriate studies on the dangers of fracking to public health and safety had been completed. In addition to contaminating groundwater and increasing the frequency of seismic activity in extensively fracked regions, a new study indicates that fracking releases benzene and other harmful substances from the rock and into the air.

It is currently too early to determine if residents living near fracking wells and other industrial operations linked with high benzene emissions would experience a higher incidence of leukemia and other major health concerns in the long run. 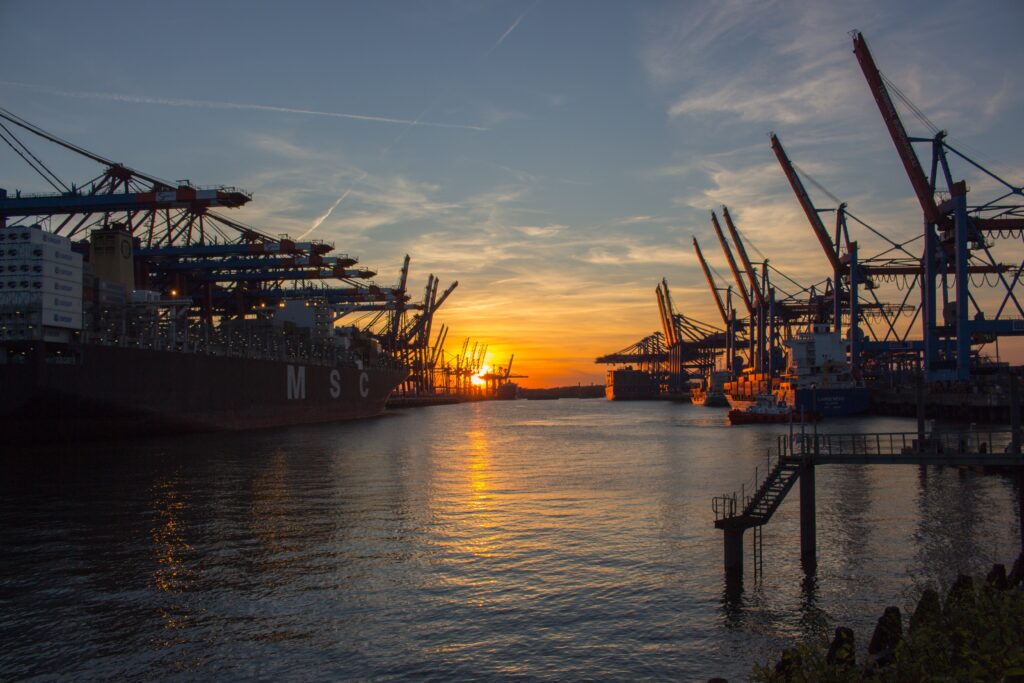 Petrochemical facilities, oil and gas refineries, coal-burning industries, and automobile exhaust are all significant contributors to benzene pollution in the environment.

Environmental experts have utilized new technology to assess the amounts of benzene and other harmful pollutants in neighborhoods on the north side of the Houston Ship Channel near refineries and chemical industries.

Houston Advanced Research Center researchers used laser beams and mirrors to create three-dimensional maps of air pollution in neighborhoods. The researchers “detected plumes of benzene and other compounds linked with the petrochemical industry floating from neighboring refineries, the train yard, and the ships on the Houston Ship Channel” and into nearby towns, where inhabitants inhaled the pollutants.

Researchers also discovered that benzene was leaking from pipelines, which had previously been neglected as a source of benzene emissions. These leaks result in chemical concentrations that are “near to harmful for short-term exposure and substantially beyond the safety limits for long-term exposure,” according to the researchers.

What Is the Impact of Benzene on Your Health?

Once inside your body, some benzene makes its way into your bloodstream, where it does the most damage. By causing bone marrow damage, benzene can cause a variety of health concerns, including:

The Centers for Disease Control and Prevention (CDC), the National Institutes of Health (NIH), the Environmental Protection Agency (EPA), and the Food and Drug Administration (FDA0 all designate benzene as “known to be a human carcinogen” or “recognized human carcinogen.”

Though the forms of cancer associated with benzene are still being researched, the International Agency for Research on Cancer declared in 2012 that the chemical was carcinogenic. Benzene has been connected to: In animal experiments and comparative trials of human samples that were subjected long-term or had limited exposure, benzene has been associated with:

Aplastic Anemia is a disorder that damages blood cells and can progress to various types of blood and bone marrow malignancy. More study is needed to validate the linkages, however, evidence shows that benzene may also induce multiple myeloma. Our benzene lawyer can help analyze whether your condition presents a possibility for a benzene lawsuit. 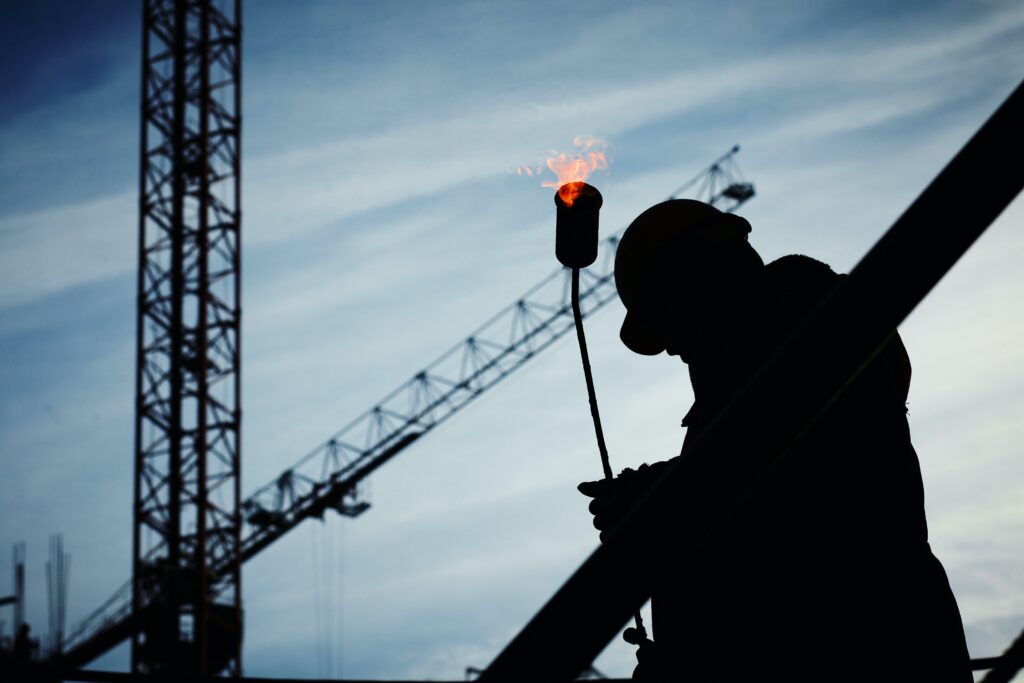 What are the damage types in benzene injury claims?

In the experience of our benzene attorney, exposure to benzene may result in the following types of damages:

If your parent, spouse, or child died because of benzene exposure, you may be eligible to seek compensation through a wrongful death lawsuit. Payment for medical costs incurred before death, funeral and burial expenses, lost inheritance, lost income, lost affection and support, and other losses may be included in wrongful death damages.

Every case is different in terms of how much money it is worth. Our benzene attorney can counsel you on damages and advise you on a value range for your case once we meet with you and learn about your circumstances. Don’t put off contacting our benzene lawyer for help evaluating your situation.

In a benzene exposure lawsuit, who can be sued?

How can I know if I have a benzene exposure lawsuit?

Benzene lawyers advise that if you worked with benzene regularly or feel you were exposed to it in the environment and acquired leukemia or another blood cancer, you may be able to file a case. Alternatively, if you were injured in an accident while using benzene, you may be able to file a lawsuit. Our benzene exposure attorney will look into your case and advise you on its viability. We provide free consultations, so you have nothing to lose by contacting us.

What do your benzene clients say about you?

When my husband was diagnosed with AML Leukemia from benzene exposure, we interviewed numerous attorneys, but choose Mr. Willis. He fought for us every step of the way and his office was always there for us. In fact, Mr. Willis even took my husband on his last deer hunting trip 10 months before he died. We trusted Mr. Willis and he didn’t let us down.

We help people who receive a cancer diagnosis connected to benzene. A devastating cancer diagnosis is one of the most stressful experiences a family can go through.  We work with our clients to analyze their previous job to identify areas where they may have been subjected to benzene. We also engage with top medical and toxicological specialists. We have helped many people affected by benzene exposure nationwide recover money.