Defective seatbelts don’t offer protection. They may cause more harm than good during a car accident. Car manufacturing companies must design contracting seat belts that are crash-worthy. A seat belt must fulfill its intended purpose, which is to prevent the passenger from ejection and collision with hard objects.

When a seat belt fails in an accident a person becomes injured. If you or someone you know is a victim of injuries due to or made worse by a defective seat belt, please contact our personal injury lawyers today. 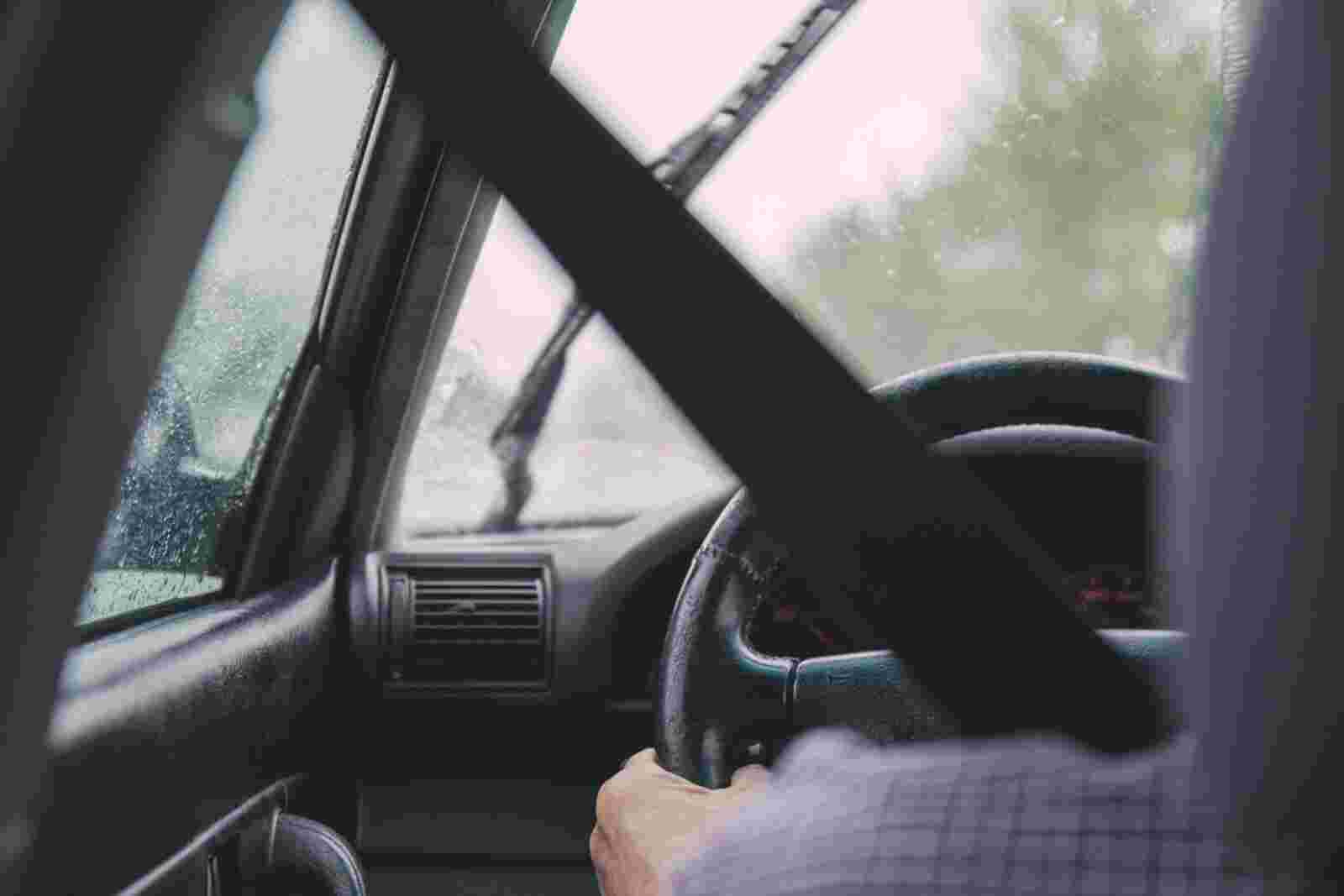 Seat belt failures are too common in America. According to NHTSA (National Highway Traffic Safety Administration), an estimated 3 million people are injured yearly because of failed seatbelts. Forty thousand people die because of preventable seat belt failures. When it comes to rollover accident, seat belt failure are the main factor contributing to severe injuries.

Professionals divide car accidents into different segments. The first segment is when a car hits an object. The second segment is when car occupants impact with something in the car.

During the second segment of a car accident, the consequences of seat belt failure are severe. The primary function of a seat belt is minimizing impact injuries. So when they fail, nothing can limit the damages or injuries from an impact.

Injuries to the spine, abdomen, chest, head, and extremities are common when a defective seat belt is involved. As such, a victim may suffer from serious internal bleeding, pinched nerves, extreme whiplash, and other internal organ injuries.

What Can Make A Seat Belt Fail?

Seat belt installation, manufacturing, and defective design may be the root cause of a defective seat belt. Below are some of the main factors leading to seat belt failure:

The best and efficient anchor point of any system is a car’s seat. Other anchor points create poor seat geometry. A seat belt must function together with a seat. Otherwise, the effectiveness of the whole system will reduce.

After an accident, a seat belt’s retractor is designed to lock and hold vehicle occupants in place. If the locking device fails, it can cause serious harm.

Vehicles safety belts are designed to withstand extremely high degrees of force. For this reason, if the safety belt rips, it means that it has defective material.

Sometimes, a seat belt may feel and look like it has been secured properly. However, it might not be fully engaged. If this is the case, even the most minor of accidents may result in serious injuries. It was only a decade ago when Takata recalled more than 8 million vehicles for this issue.

Although many car manufacturing companies claim that this does not happen, tests are proving that certain car crash forces may make a safety belt to unlatch.

Remember, these are a few factors that may make safety belts cause injuries. If you are wearing your seat belt, and then it becomes unlatched during the accident because it is defective, the defense attorney or insurance companies may claim that you were not wearing the safety belt. This will affect your insurance claim and compensation greatly due to the perceived negligence. 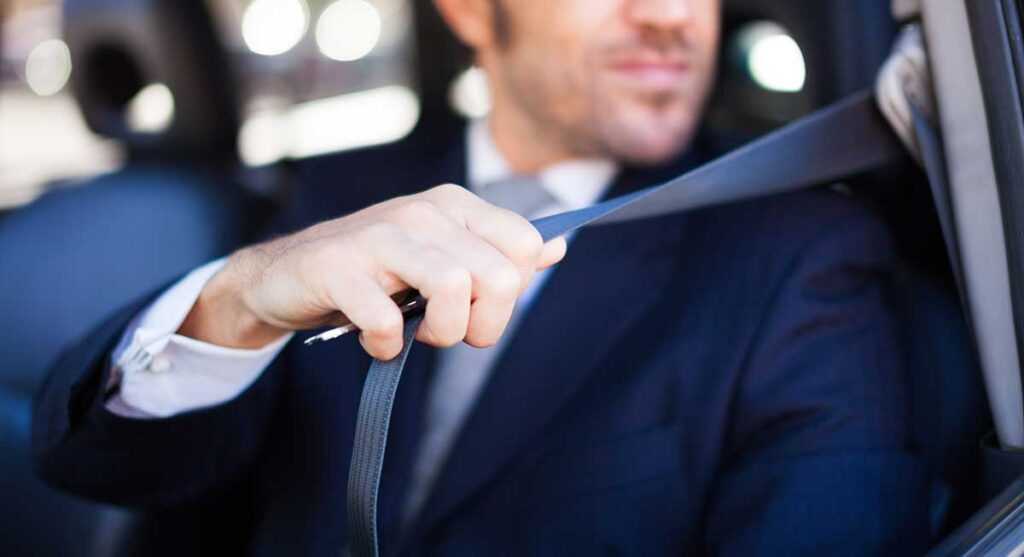 How To Detect A Safety Belt Failure

Safety belt defect detection is not straightforward. Seat belt effectiveness should be evaluated based on the extent of injuries and specific accidents. Because of past experiences and cases, below are few signs you may have a seat belt defect:

Who Is Liable In A Safety Belt Defect Lawsuit?

If a person is injured because of a defective safety belt, both the vehicle and product manufacturer could be at fault. These products are tested by the vehicle manufacturer and product creator. The aim is to ensure each product follows specific safety standards. Sometimes, even though the product passes all tests, the standards may change. Defects also occur in the manufacturing of the product. Some vehicle manufacturing companies are slow to adopt new safety belt technology, which may cause modern vehicles to have improper safety belt systems.

Proper investigation is necessary to identify safety belt failure. Professionals will investigate to determine the likely cause of the injuries. A person who has been harmed by a defective safety belt may receive compensation in a defective seatbelt lawsuit.

Damages include lost wages, medical care, and the suffering one has gone through. Punitive damages are given to victims as a way to punish the companies for wrongdoing. The amount is meant to discourages manufacturers from releasing defective products, or ignoring safety issues.

After an accident, a majority of law enforcement fail to check if the seat belt was defective. As such, you will need the services of an accident reconstruction expert with the experience and ability to reveal the truth. Our defective seatbelt law firm has helped many critically wounded clients recover money for injuries or death caused by product defects. David P. Willis is board certified as a personal injury trial law specialist. We’ve put in a lot of effort to get the best results for our clients across the nation, and we’ll do the same for you and your loved ones. Call us at 713-654-4040 or 1-800-883-9858.