Picture traveling down a highway when your door suddenly flies open, leaving you or a family member unprotected and exposed to the traffic. While this may seem like something out of a horror movie, it is a reality for drivers who own automobiles with faulty door latches. The potential for ejection is high with a defective door latch. According to the National Highway Traffic Safety Administration (NHTSA), if a passenger or driver is thrown out of a car during or after a collision, a road death is 23 times more likely.

Door latches are critical structural components of automobiles. They are designed to safely and securely fasten a door to its vehicle, keeping the passengers protected from the outdoors. Door latches, when correctly functioning, keep drivers and passengers safe by using locking mechanisms and child safety features. When these systems fail drivers and passengers are put at grave risk. Families of victims have a legal right to seek payments for injury or death losses using a door latch failure lawsuit provided by our personal injury firm. Resolutions in door latch defect claims might include medical bills, pain and suffering, long-term disability, and other losses. 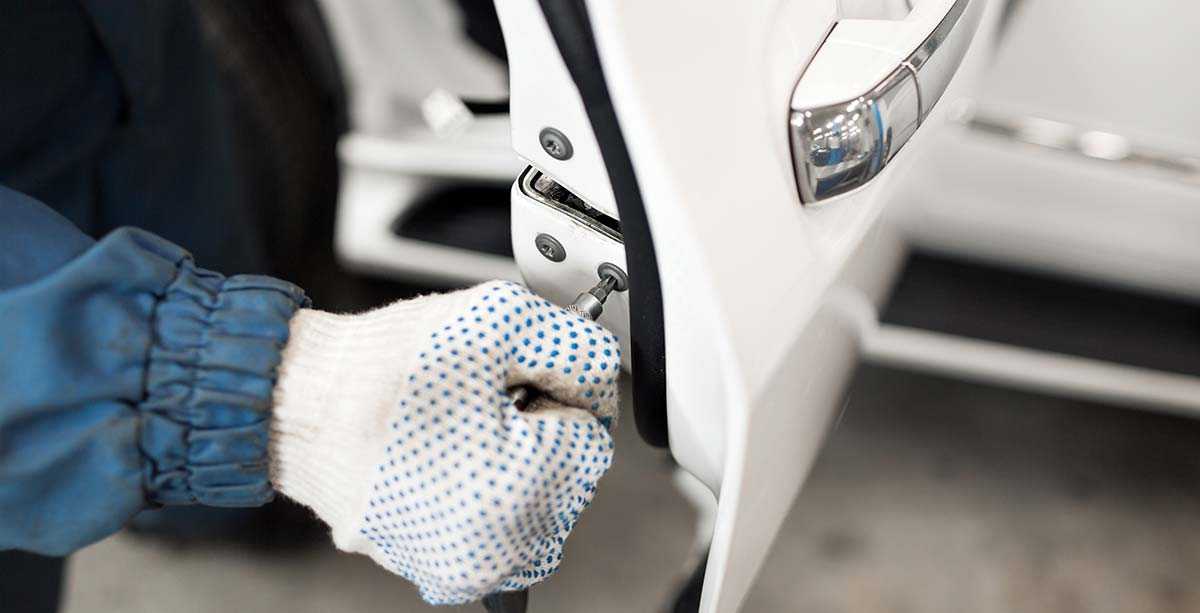 Dangerous possibilities occur when door defects prevent passengers from operating doors. These are some examples:

In examining door latch defects, our lawyers collaborate with accident reconstruction experts, medical specialists, engineers, and other relevant experts. We can help you prove the critical parts of your case, such as culpability, carelessness, and causation. The liable party, not you, should bear responsibility for your injuries, damages, and losses.

Remote rods are links between the door latch of a vehicle and the door handle. During a collision, a remote rod can twist, break or bend, which can cause the door to spring open at the worst moment. Ineffective door structure can contribute to such a door opening when a remote rod bends, breaks, or twists upon impact.

Dangers can also come from tension-type rods. Those exist mainly in older cars. Newer cars have a safer element known as compression-type linkages.

The effective design of a door latch is crucial. If a vehicle’s manufacturer doesn’t provide this, it could face liability for losses after door latch failure in a crash.

Occupants of a vehicle rely on the security of a door remaining shut upon impact in a collision. When that doesn’t happen, occupants can be ejected from the vehicle, which is dangerous, especially in a side-impact, T-bone, or broadside collision, as well as a rollover accident, when the vehicle could roll on top of the ejected occupant.

Persons who are hurled outside of a car or pickup truck also can hit the pavement, a curb, another vehicle, a tree, or other objects near or on a roadway. This impact after the car crash can be the most dangerous. If a door latch failure hadn’t occurred and the occupant remained inside the vehicle, they might have survived.

Instead, if a door latch fails and a driver or passenger is ejected, that person can suffer lifelong, debilitating injuries which are hugely expensive, given medical treatments, years of therapy and rehabilitation, and loss of many years of earning power when an injured person can’t return to a job.

Door latch failures can cause amputation of hands, arms, feet, or legs, as well as full or partial paralysis, which can be temporary or permanent. Such accident injuries also can include traumatic brain injury, or TBI, as well as broken bones, bruises, lacerations, and contact burns. 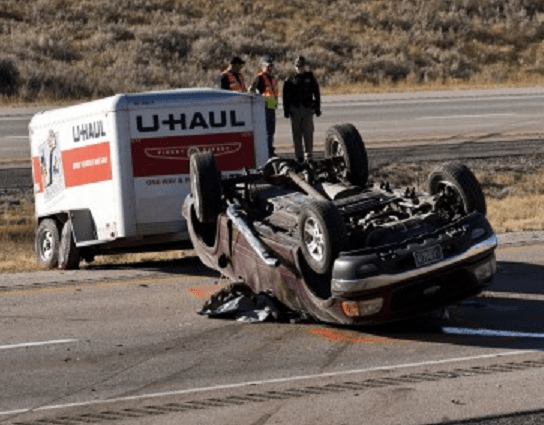 Car door latches can fail as a result of:

Some vehicles are known for being in crashes where door latch failure was a major element. Around 4 million Ford autos are tied to door latch defects. The Ford door latch recall reveals that its door latches can freeze, cables could bend, eventually stopping a door from opening or closing.

But Ford isn’t the only major manufacturer to issue door latch failure recalls. Other vehicles recalled for this problem include some made by General Motors or GM. During the 1990s, 112 persons were killed after they were ejected from a vehicle upon impact due to door latch failure in a collision.

Door latch defects were behind a recall of thirty-six thousand 2016 Mitsubishi Outlander and Outlander Sport SUVs. They did not latch securely in high temperatures, allowing the doors to open while the vehicle moves. Mitsubishi concealed evidence about its door latch failures. 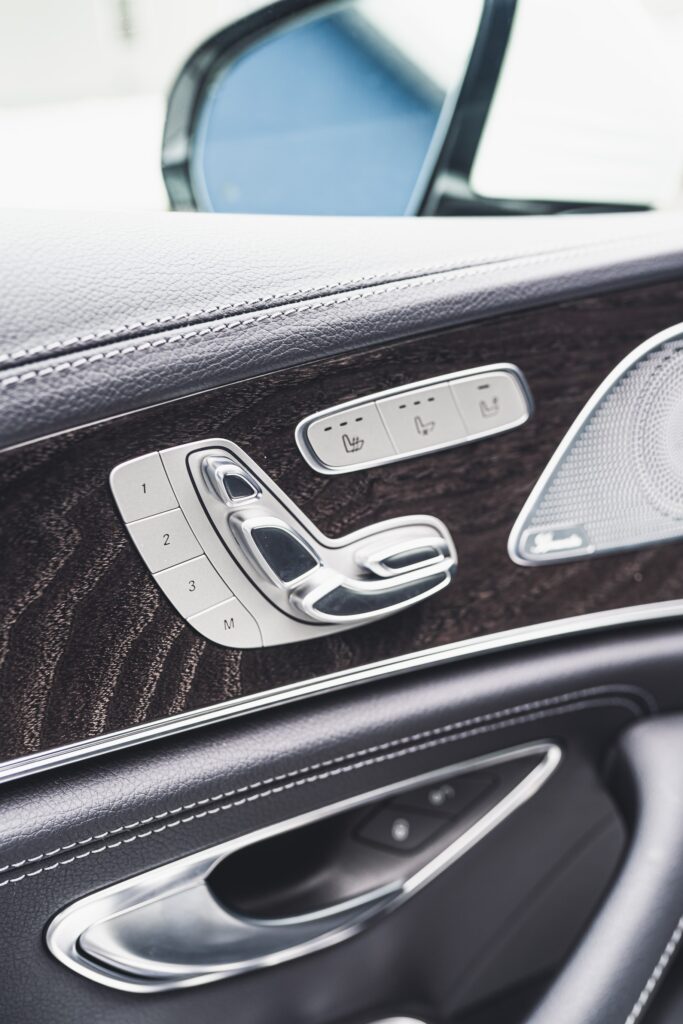 How can I tell if my door latch is broken?

If your automobile door opens on its own for no apparent reason, you have a faulty door latch. Even if there is no accident or if no one pulls the door latch release, the door may swing open as you drive down the road.

What are the types of automobile door flaws?

What are the root causes of faulty vehicle door latches?

A faulty vehicle door latch may be designed poorly, preventing it from latching correctly. It might easily shatter or freeze. The door latches may have also been improperly placed during the vehicle’s manufacturing.

If your family suffered an injury or death due to a defective door latch, you can contact the door latch attorney to discuss your case. Our automobile defect attorney has helped many critically wounded clients nationwide who have been hurt by a defective latch on a vehicle. David P. Willis is board certified as a personal injury trial law specialist. For almost 40 years, we’ve put in a lot of effort to get the best results for our clients, and we’ll do the same for you and your loved ones. Call us at 1-800-883-9858 to tell us your story about defective door latch.