In the tragic event that a newborn girl or boy in your family suffers from a congenital birth defect, you should determine if the child’s mother used an SSRI antidepressant drug such as Paxil during pregnancy. Why? Because that drug may be to blame for the infant’s birth defect injury, which means a Paxil lawyer may be needed for gaining financial recovery.

Also known as Paroxetine, antidepressant Paxil can trigger such severe birth defects as injuries to the brain, lungs, heart, and spine. Many Paxil birth defects even may threaten the infant’s life.

Paxil is one of a number of antidepressant drugs that might be prescribed for the 10 percent of women who suffer depression while pregnant — drugs which can cause horrible side effects to the child. Other such drugs include Prozac, Wellbutrin, Celexa, Luvox, Effexor, Lexapro, Cipralex, and Remeron. As possibly suggested by a Paxil TV ad or a Paxil TV commercial that you have seen, the birth defects of such drugs may mandate a defective drug lawsuit on your child’s behalf.

Paxil birth defects also can include harm to a newborn child’s abdominal wall, gastrointestinal tract, limbs, skull and additional parts of the body. Contact our Houston personal injury firm if your child suffered a birth defect you believe was caused by Paxil.

Paxil, in particular, is known to cause serious heart ailments. Such Paxil heart defects include but are not limited to:

Heart, lung, brain and many other Paxil birth defects may require high-costing surgery or surgeries in order to save the life of a child and provide her or him a shot at a full, normal life. Even if surgery isn’t needed, costly treatments and medications may continue for years. 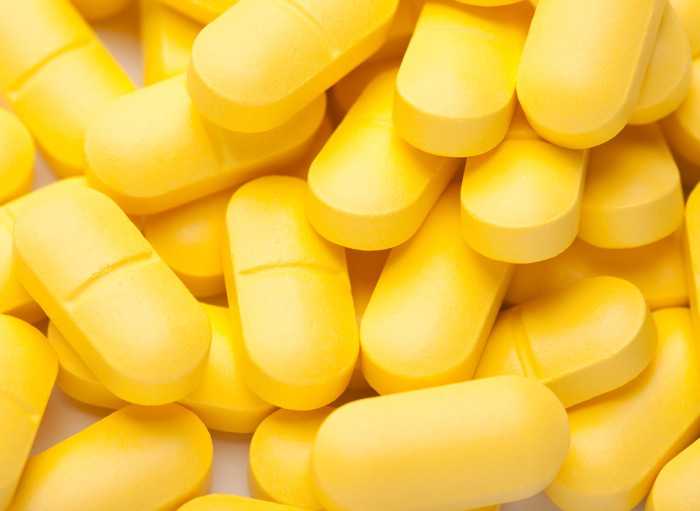 These Paxil birth defect costs should not be shouldered by a family which unknowingly was victimized by a defective drug so that a wealthy drug maker could reap even more profits. Instead, such Paxil birth defect expenses are the responsibility of the negligent drug manufacturer which harmed an innocent baby.

In the case of Paxil, the maker and peddler GSK, or GlaxoSmithKline, a company based in Great Britain, or the United Kingdom.

GlaxoSmithKline is one of the world’s largest pharmaceutical firms. It got that way in part by selling defective drugs to gain great profits, heedless of the fact that such drugs could do great harm to some people — including innocent babies.

GSK has sold Paxil since 1992. Imagine how many babies have been harmed since that time.

GSK did issue a Paxil recall in 2014 though it is still manufactured and has harmful side effects. After suffering injuries from these side effects, a claim can be filed by the David Willis Law Firm. Our firm has decades of experience helping injured Americans get the payments they deserve after they were injured due to someone else’s negligence. In the case of Paxil, the negligent party would be GlaxoSmithKline.

Acting as counsel or as co-counsel for your Paxil lawsuit, our law firm can boost your efforts to be paid for your family’s Paxil birth defect losses, including pain and suffering, as well as medical costs and any wages or salary lost due to the injury.

Not only that, but we won’t ask you to write us a check or pay us out of pocket at any time. In fact, we won’t get paid unless your case wins, and then only as part of the settlement. And rest assured most such lawsuits are settled out of court, with no need for a trial.

To get started, get a free legal consultation from our dangerous drug lawyers by sending us our website’s free case review online form or by calling our toll-free number.

After we’ve heard from you, we can get started helping you with your Paxil birth defect case. But we need to hear from you first. So contact us now, and let’s set the wheels of justice in motion for you, your baby, your family by your Paxil lawyer.