As of January 20, 2006, Annals of Internal Medicine published an article reporting three patients who experienced serious liver toxicity following administration of Ketek (telithromycin). This can lead to extensive liver damage and, in extreme cases, liver failure. If you are taking Ketek and are experiencing symptoms of liver toxicity such as jaundice contact your healthcare provider and a Ketek lawyer. Contact our dangerous drug law firm to schedule a free consultation and learn how we can help your claim.

The online publication by Annals of Internal Medicine reports three serious adverse events following administration of telithromycin. All three patients developed jaundice and abnormal liver function. One patient recovered, one required a transplant, and one died. When the livers of the latter two patients were examined in the laboratory, they showed massive tissue death. These two patients had reported some alcohol use. All three patients had previously been healthy and were not using other prescription drugs. The FDA is also aware that these patients were all treated by physicians in the same geographic area. The significance of this observation is not clear at the present time.

In pre-marketing clinical studies, including a large safety trial and data from other countries, the occurrence of liver problems was infrequent and usually reversible. Based on the pre-marketing clinical data, it appeared that the risk of liver injury with telithromycin was similar to that of other marketed antibiotics. Nonetheless, the product label advises doctors about the potential for liver-related adverse events associated with the use of telithromycin.

What is Telithromycin Used to Treat?

Ketek (telithromycin) is indicated for the treatment of very serious bacterial infections, such as community-acquired pneumonia (including multi-drug resistant Streptococcus pneumoniae), acute bacterial sinusitis, and acute exacerbation of chronic bronchitis.

Why are the three reports described in the Annals of Internal Medicine significant?

Did FDA know about these reports prior to this publication?

The FDA’s MedWatch program received reports of the three serious adverse events following the administration of telithromycin that were published in the Annals of Internal Medicine. 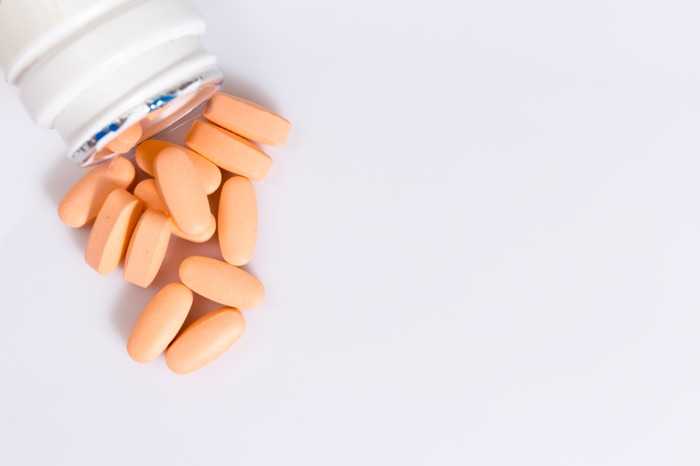 FDA has also received other reports of liver-related adverse events in patients taking telithromycin. Some of these reports were difficult to interpret because they involved patients already taking other medicines or patients with other medical conditions that might cause liver problems. In pre-marketing clinical studies, including a large safety trial, the occurrence of liver problems was infrequent and usually reversible.

What actions did the FDA take regarding these reports?

The Office of Drug Safety looked at adverse events, including hepatic adverse events, in a consult in June 2005 and concluded that there was no new information that changes its assessment of the hepatic risks.

What information was known about liver problems related to telithromycin prior to approval?

Based on the pre-marketing clinical data it appeared that the risk of liver injury with telithromycin was similar to that of other marketed antibiotics.

FDA looked extensively at the potential for hepatic toxicity in patients treated with Ketek. Data was examined from clinical studies, as well as information in nearly 4 million postmarketing prescriptions outside the United States. Ketek was the subject of two advisory committee meetings with input from a national expert on drug-induced liver disease. The committee concluded that the risk for hepatotoxicity from Ketek was similar to Augmentin and erythromycin which are other approved antibiotics.

What should patients do regarding this new information?

Patients who have been prescribed telithromycin and are not suffering side effects such as jaundice should continue taking their medicine as prescribed. Patients who notice any yellowing of their eyes or skin or other problems like blurry vision should contact their healthcare providers.

What should healthcare providers do in response to this new information?

Telithromycin is marketed and used extensively in many other countries, including Japan and countries in Europe. The FDA is working with regulatory authorities in these other countries to obtain further information on reports of liver problems associated with the use of telithromycin. While it is difficult to determine the actual frequency of adverse events from voluntary reporting systems such as the MedWatch program, FDA is continuing to work to understand better the frequency of liver-related adverse events reported for approved antibiotics, including telithromycin.

If you or a loved one experienced liver failure, hepatitis, liver damage, liver toxicity during or after taking Ketek, contact the Willis Law Firm today. Our personal injury law firm provides a free consultation for Ketek victims and their families.