The blood thinner known as Xarelto can cause severe side effects. If this drug has harmed a loved one, your family could be legally entitled to economic recovery by notifying a Xarelto lawyer with the Willis Law Firm.

An experienced defective drug attorney provided by our law firm can fight for your legal rights in a defective drug lawsuit. He or she can seek payments for your medical bills, pain, suffering and lost wages — and we won’t be paid unless we win your case.

Xarelto is marketed and sold by Johnson & Johnson’s Janssen Pharmaceuticals and Germany’s Bayer HealthCare. The drug is a blood thinner, or anticoagulant, which is taken orally as a 10mg tablet, once or twice per day.

A Xarelto prescription can cost about $3,000 in a year’s time.

The active ingredient of Xarelto is known as rivaroxaban. The drug was approved by the U.S. Food and Drug Administration (FDA) in 2011 for the purpose of lessening the risk of strokes, especially for persons recovering from hip or knee replacement surgery

The following year, in 2012, the FDA expanded the approved uses of Xarelto to add treatments for deep vein thrombosis (DVT) and pulmonary embolism (PE). Xarelto also was FDA-approved to combat blood clots in persons having atrial fibrillation, which is also known as an irregular heartbeat.

It didn’t take long for Xarelto to start paying off for its manufacturers. By 2013, Xarelto’s makers were reaping $1.3 billion in sales of the defective drug.

Despite the fact that in some cases Xarelto lowers the risk of blood clots, the defective drug also can have harmful side effects and complications, as has been shown consistently since the drug entered the pharmaceutical market.

One of the worst Xarelto side effects is uncontrolled internal bleeding. It’s also been shown that Xarelto can cause brain hemorrhage and abdominal area bleeding, as well as abnormal liver function and decreased platelet levels.

Another devastating Xarelto complication can be strokes, which are caused by the very blood clots Xarelto is supposed to prevent. Other Xarelto side effects may include numbness, muscle spasms, fainting, itching, tingling and weakened muscles in the feet and legs, as well as losing movement for any part of the body, coughing up blood or vomit that looks like coffee grounds and excreting black or bloody stools. 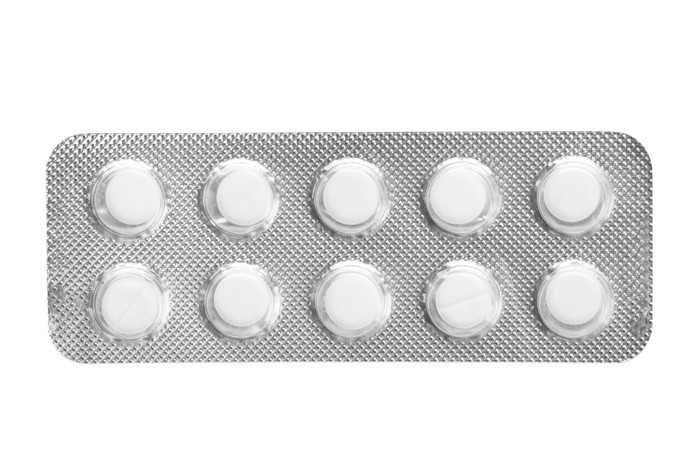 Uncontrolled internal bleeding is extremely dangerous since a victim could bleed to death without any visible indication that it’s happening. During internal bleeding, blood can amass in the vicinity of the kidneys, lungs, brain or other vital organs. When this occurs, blood flow to these organs may be restricted or even cut off entirely, leading to the loss of that organ’s function — and in many cases leading to death.

In contrast, the long-standing blood thinner which Xarelto and blood thinner Pradaxa both have tried to supplant, warfarin, does have an antidote for its side effects. Warfarin has been used since the 1950s.

Pradaxa and Xarelto were first offered as safer and more convenient alternatives to warfarin. Yet in its first year of sales, Pradaxa led every drug with 542 deaths of users reported to the FDA. These defective drug deaths often were due to unchecked bleeding — a side effect that Xarelto also can cause.

Your family may be due payments for an injury caused by defective blood thinner Xarelto — a drug whose makers have reaped profits from the $10 billion Americans spend on blood-thinning drugs each year.

It may be time for you to claim your own payments, in this case for the medical costs, lost wages and pain and suffering caused by a defective drug. That means it may be time to contact our personal injury law firm for help with your case.

The Willis Law Firm has decades of experience helping injured persons get the payments they legally deserve after they were harmed by someone else’s negligence.

Notify us today about your potential Xarelto lawsuits, and we’ll give you a free case review. Then you can decide if you want to proceed with a Xarelto lawyer seeking payments for your lawsuits.

Contact our personal injury lawyers today, and let’s launch the process of restoring your financial well-being after a devastating defective drug injury. Get the Willis Law Firm — and get results.